From laser scanning to steel detailing, point cloud overlay, virtual reality for clash checks to digital layout, CSD Group Australia used all of its equipment and software for this project.

With the point cloud of the existing structure, clashes on steel, connections or layout are easily detected. With the need to coordinate sub-surface PT marks and services with new steelwork to ensure these will not be hit during drillings, PT cable and rebar marks were picked up.

At the drafting stage, there were some hits. These were sorted, which resulted in savings both in time and money. No re-drilling will be done on site. The checks were completed on Tekla and on FARO Scene software using virtual reality (VR) goggles fly through. Going on VR fly throughs is a great way to do clash checks since it is more detailed than just checking the model.

Lastly, we went back on site with our Leica iCR80 robotic total station (RTS) for the layout of all concrete fixings.

Engaging a consultant that undertakes 3D laser scanning, steel detailing and digital layout keeps coordination simple and puts your team's next project or tender at the cutting edge of the field. 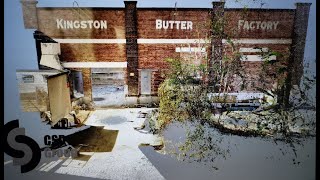 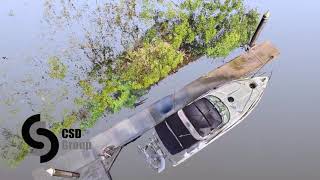 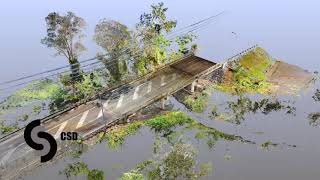 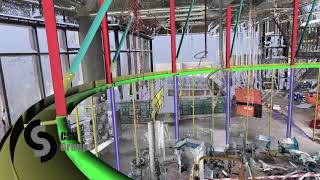 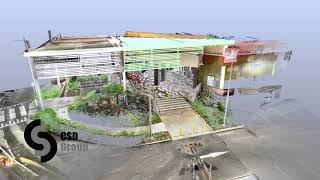 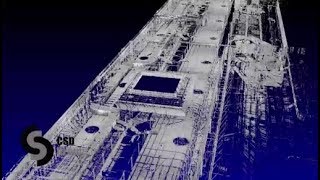 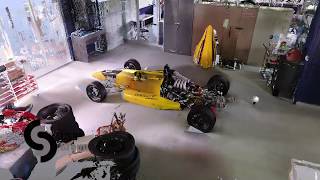 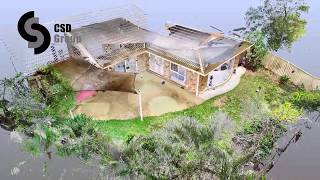 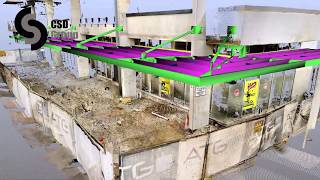 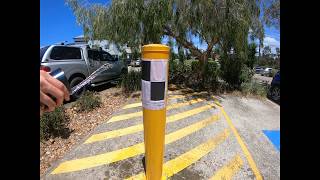